Belli is chosen by the Devi to perform rituals in the forest, but several obstacles lie in her path. Read the full recap to know more 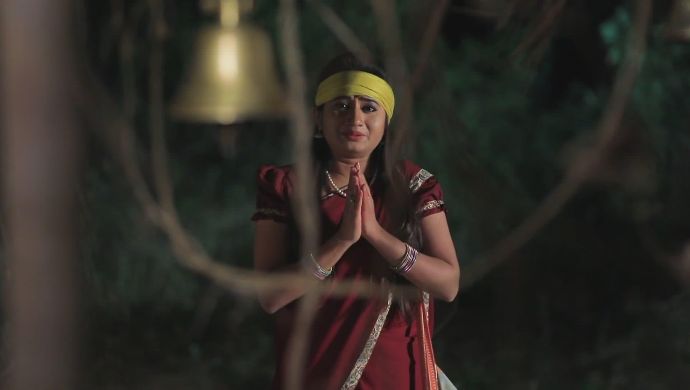 In the earlier episode of Yaare Nee Mohini, Maya and Belli, both bring an idol of Annapurneshwari from the temple so that their rice mill can function like before. However, the Devi who has come home rejects the one that Maya has brought. Later, Muttu thanks Maya for all her hard work. Shanmugam and Aishu tell him that Belli’s belief in God is what also helped in solving the problem.

Aishu and Belli are discussing the Devi who tells Muttu’s family that one of the members will have to go to the forest and perform a task that will be assigned to them. She also says that everyone’s name will be written on chits and the person whose name is picked up from among the chits will have to go for the task.

Aishu tells Belli that everyone is hoping the chit (piece of paper) with their respective names are not picked out. Belli, however, tells her that she wants to be the one to perform the task in the forest. Aishu is taken aback. Belli also says that if she performs the task then the chances of her getting married to Muttu will increase.

Maya, on the other hand, tells her athhe that she will not go to the forest. She says it is dangerous and she will not risk her life for something that is uncertain.

A few people from the village temple visit the house by telling them that the person to perform the task in the forest has been chosen. He also tells them it is one of the three girls in the family.

When the chit is opened, it is revealed that Belli has been chosen to go to the forest temple and perform the rituals over there.

Belli leaves to go into the forest whereas Maya arranges for a few rowdies to hit Belli. Even though Belli tries to fight back, a man from behind her hits her head and knocks her unconscious.

Towards the end, Belli gains consciousness and reaches the temple. She accomplishes the task of bathing the deity and performing a ritual for it. She also thanks God for giving her the courage to overcome all hurdles and complete the task.

7 Songs That You Can Groove To This Valentine’s Day