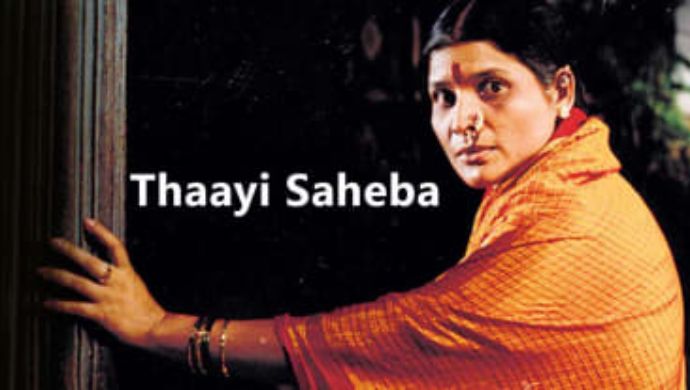 Women’s Day 2020 is nearing and it only makes sense to watch one of the most appreciated women-centric films of all time. Thaayi Saheba, which was made in 1997, follows the life of a Brahmin family and their situation before and after independence. It is recognised as a cult film that portrayed the conditions of females during the time of independence but also their will to survive that situation.

An Accurate Depiction Of History

Renowned director Girish Kasaravalli tackles these issues and portrays the social and political conditions of women at the time with much perfection. This not only gives us knowledge about the past but makes it more relatable to the conditions of women today.

Jayamala, who was usually known for her glamour in movies like Shankar Guru and Giri Kanye, delivered one of her best performances in the film. She also bagged a number of awards for her role as Narmada Thaayi. As an actress, she was doing a very crucial role at the time and performed the same with perfection.

Here’s a recent picture of the actress:

Thaayi – A Character Of Substance

The character of Thaayi has more substance than the conventional roles that women play these days. Narmada learns that her husband has been imprisoned by the government after which she seeks help from Venkobanna to help her with financial assistance. The story also takes an unexpected turn when Narmada discovers that her adopted son is in love with Appa Sahib’s mistress’s daughter, who is legally his sister. Jaymala gives her best performance in these two situations which are the highlights of the film.

No wonder, this movie is an absolute must-watch on March 8, 2020. It not only celebrates the indomitable spirit of women but also depicts how ladies can shoulder responsibilities and take crucial decisions objectively.

EXCLUSIVE: 7 Pics Of Chandrashekhara Kambara, Guest #2 This Week On Weekend With…

Here Are 5 Fun Movies That You Must Watch This Holi