Women's Day 2020 is almost here and Shraddha Srinath serves as a source of inspiration on this special day. Read on to know about her journey. 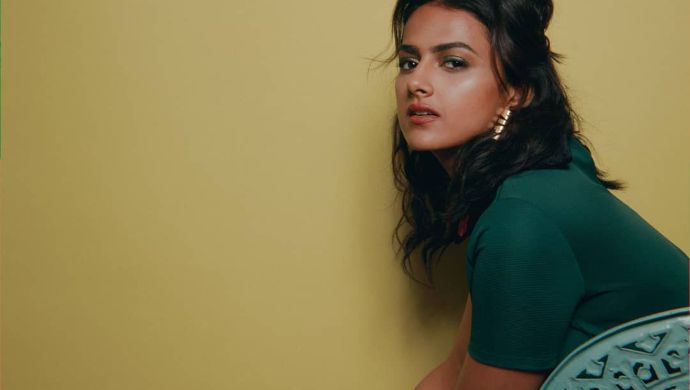 It’s International Women’s Day and we are privileged enough to have one of the most inspiring actresses of the Sandalwood industry among us. She is bold, gorgeous and one of the best performers on screen. Shraddha Srinath who never intended on joining the glamorous Sandalwood industry has now become a well-known actress and is working prominently in Kannada, Telugu and Tamil films. On Women’s Day 2020, here’s a look at her tough and inspiring journey.

Jersey actress Shraddha Srinath has always managed to bring something special and unusual to the table, for her fans. Having started off her career in the Malayalam industry with Kohinoor, she has only created magic with her acting ever since. She is a woman with great determination and willpower who has not only inspired many through her roles and characters but also by occasionally sharing stories and anecdotes that provide as a source of motivation to many. Recently, the actress posted a before-after picture of herself, during her battle with obesity. The beauty spoke about having lost 18 kgs within five years and explained how she began to lead a healthy life that we all must learn from.

Here’s a picture of Shraddha collecting an award:

Shraddha truly proves that slow and steady wins the race. Rather than setting up ambitious goals for herself, she decided to take baby steps and make gradual progress with regard to her career. Another lesser-known fact about her is that Shraddha has studied law and began her career by working as a real estate lawyer. She then moved to a retail company as a real estate legal advisor. While she had a full-time job, she juggled between working in advertisements and took part in plays. Through sheer hard work, Shraddha has created not only a niche for herself in the industry but is also considered as one of the best actresses in the fraternity.