With Stellar Performances And A Solid Plot, Dheemaku Is A Film You Can’t Miss

This Naveen Krishna and Pavani-starrer is everything that you need to entertain yourself this week! 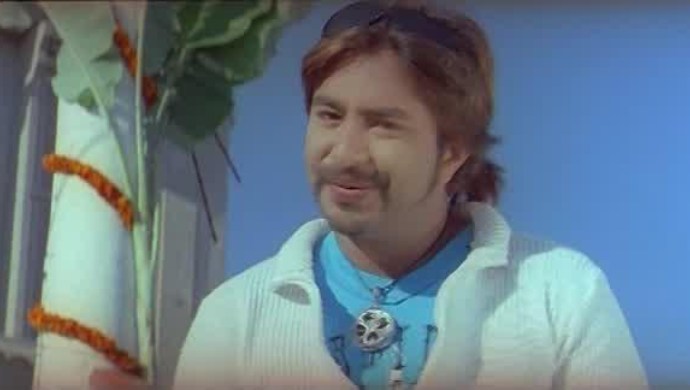 Directed by Magesh Rao, the story of popular Kannada film Dheemaku revolves around Balu who has discontinued college. Soon, he falls in love with Priya who comes from a very well-to-do family. Priya’s mother goes against her daughter’s relationship with Balu due to her fear of losing control over the property post her marriage.

Here are some reasons why you need to watch Dheemaku right away!

This love story is not only intense but also gripping to a great extent. What makes the show absolutely relatable is its depiction of problems relating to love that most of us have faced at some point in our lives. The story progresses at a good pace and the characters keep evolving which makes us curious about what might happen next.

Shanker Billemane’s dialogues are a treat to the ears. They are not only natural but also poetic. Be it the pain that Balu feels when the love of his life refuses to marry him or Priya’s mother’s stern replies to Balu, the dialogues pack a punch and have been delivered effortlessly by all the actors.

Dheemaku stars Naveen Krishna and Pavani. Naveen who is the son of Srinivasamurthy-one of the most renowned actors of Kannada cinema-has certainly proved that acting runs in his blood. Pavani is mesmerising and has delivered a clean act. However, if there is anyone who steals the show it is Asha Saini who plays Priya’s mother. Not to mention, Jaggesh’s guest appearance will compel you to watch this movie.

Arjun Janya has done a fabulous job in composing this film’s music. While the soundtrack comprises only four songs, we are sure you will end up listening to Kanna Gudde, Huchcha Annu and Maribeda on loop once you’ve watched the movie.

Police Diary 2.0 Is A Compelling Crime Drama That Must Be On Your Binge-Watch List