Who Was The Real Hero Behind The Success Of Lohith H’s Mummy: Save Me?

While the movie was freaky enough, let's take a deeper look into which aspect of the film was the best. 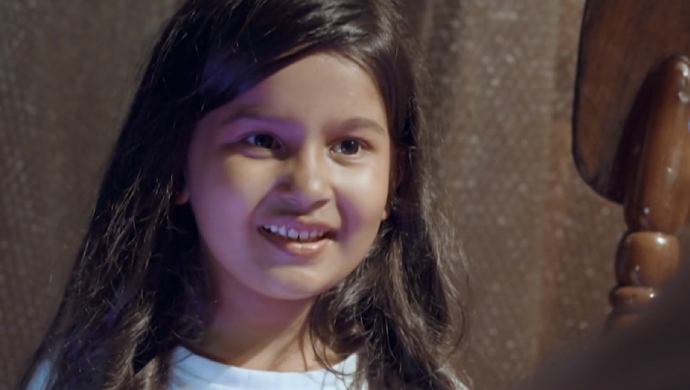 One of the best films in the horror genre of Sandalwood is Mummy: Save Me, directed by the young Lohith H. It is an equally balanced film that will scare the wits out of you from start to finish. The filmmaker has carefully crafted it in terms of technicalities, cast, and screenplay. Speaking about the cast, we have big names like Priyanka Upendra (playing the role of Priya) in the mix along with little Yuvina Parthavi (in the role of Kriya), whose contribution to the film was commendable.

If you still haven’t watched this breath-taking horror film, now’s your chance to do so:

While many well-known directors sometimes fail in delivery, Lohith made a wow-worthy freaky movie! H.C Venu’s superb cinematography coupled with K Ravikumar’s production made the film shine through and through. In the musical aspect, the real hero of the film Mummy: Save Me is the background score thought out by Ajaneesh Loknath.

This movie has no specific song as such, but more than makes up for the lack of unnecessary comedy or unwanted lines. The overall background score is created to suit the creepiness flowing throughout the film. Through a combination of the script with the background score, you are glued to the screen without any distractions of any sort. The sudden bursts of frightening sounds, as well as the mellow and eerie music that keeps playing during a fear-induced scene, is simply superb.

The reactions that the cast exhibited every time there was a scary scene in the movie, hit the right note. It is a given that Ajaneesh Loknath’s contribution towards Mummy: Save Me was almost like the knight in shining armour. The most important thing for any horror film is to keep the audience on their toes. Here’s hoping the ghost of Mummy: Save Me doesn’t haunt you tonight or appear from under your bed!

If you are still craving for some more horror, this Kannada show will keep you company.

Thanks To Namma Parvathi Hanumantha, We Now Have The Biggest Beauty Secret Ever