Check out these popular Zee Kannada actors who have only increased the fan-following since their work on the channel. My favourite is #3, yours? 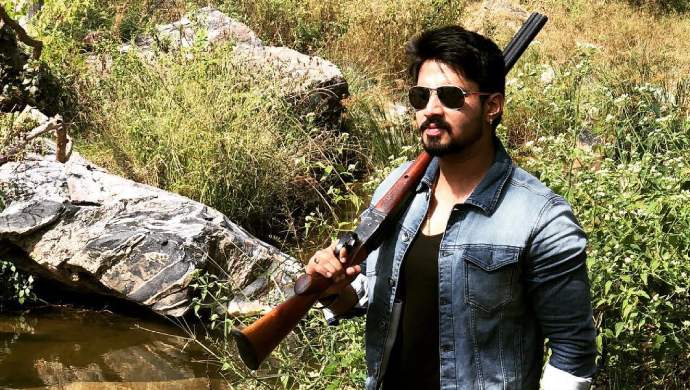 Zee Kannada has always prided itself in ensuring that the cast and crew of each primetime or reality show are carefully crafted. This is done primarily to attract fans and keep them entertained. Take the Zee Kannada lead actors for example. Since their time on the shows, their fans have just kept increasing.

Today we bring to you the top stars and their massive fan-followings that just don’t stop. Heroes are very important for a show because they bring in the masculine appeal that female-followers generally lookout for. While my favourite actor is Vedanth Vasishta without a doubt, here’s hoping you find your hero on this list too. Each actor is one better than the other and here are the numbers for your record…

Rakshit plays the role of a rich businessman on the show Gattimela and is known for his crisp dialogue delivery.

The experienced actor Aniruddha Jatkar is known for his onscreen character Aarya Vardhan, who will soon be romancing a girl more than two decades younger than him.

The only impossible journey is the one you never begin.. Keep smiling 😊 #rishians

Playing the role of a professor on the show Kamali, here’s a big shout out to the dashing star Niranjan BS.

Actor Sharath Padmanabh is the typical tall, dark and handsome boy next door and gives us major handsome goals, especially to female fans.

Next up is the stud Dheekshith Shetty who plays the role of Arjun on the show Naagini that recently completed 1000 episodes.

Finally, we have the cute Bharath Bopanna aka the Kabaddi player from the show Brahmagantu, who is hot, suave and made up of everything nice.

Time for you to let us know which popular actor has won your heart, in the comments space given below.

Watch the Chandan Achar, Tabla Nani and Apurva Shri starrer Chemistry Of Kariyappa if you are looking for a light-hearted family-entertainer, on ZEE5.

5 Pics Of Anu And Aarya, The Lead Duo Of Jothe Jotheyali That'll Turn Your Heart To Mush