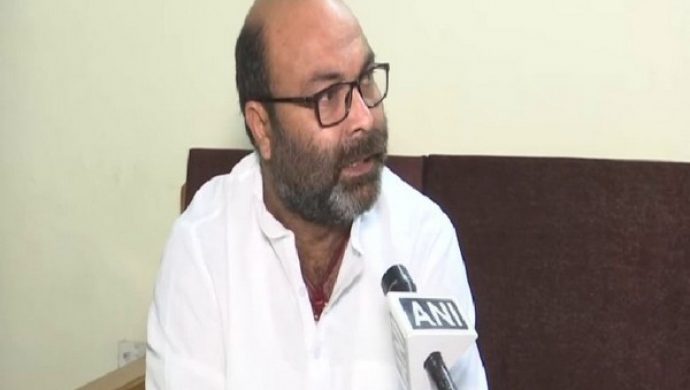 Uttar Pradesh Congress Chief Ajay Kumar Lallu was arrested in Agra after he took part in a dharna with the intention of granting permission for buses to facilitate migrant workers to enter the state. Others who were arrested included party leaders like Pradeep Mathur, Vivek Bansal, and Manoj Dixit.

Babloo Kumar, who is the Senior Superintendent of Police of Agra, said, “A case has been registered against Ajay Kumar Lallu under various sections of the IPC and the Epidemic Act at the Fatehpur Sikri police station. Mr. Lallu was arrested on Tuesday evening, and he along with other Congress leaders were put in the Police Lines.”

About 1,000 buses funded by the party to migrant workers were registered under a number of auto-rickshaws, cars, and trucks. Records also stated that many of the buses that were on the list did not have valid fitness certificates or insurance. An FIR against Mr. Lallu and Sandeep Singh has currently been filed.