The Trump administration now is ready to pull out from the 'Open Skies Treaty'. This is the third arms pact that the USA is leaving in recent times. 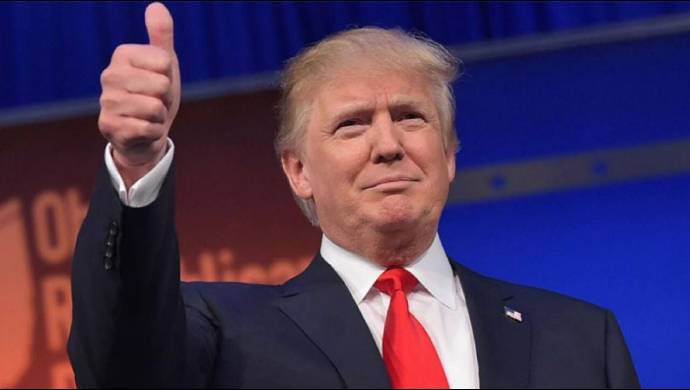 After pulling out from two major arms and ammunition treaties in the past, US President Donald Trump has now signalled that the USA is moving out of the ‘Open Skies Treaty’. This treaty signed by 35 countries including America, Russia, Italy, Germany, etc. was started by George H.W. Bush in 1998 and came into effect from 2002. Under this pact, the entire territory of the member states is open for observation.

This treaty was a sign of trust among all the nations. Trump wishes to pull out from it due to Russia’s negligence in showing support in the past few years. Due to this very fact, the Trump administration is very clear about this move. “Effective six months, the USA will not be part of this treaty. We may, however, reconsider the withdrawal should Russia return to full compliance with the treaty,” the US Secretary of State, Mike Pompeo said.