The resolution which had been put up by France and Tunisia, called for a 90 day humanitarian pause, in order to focus on the COVID-19 pandemic. 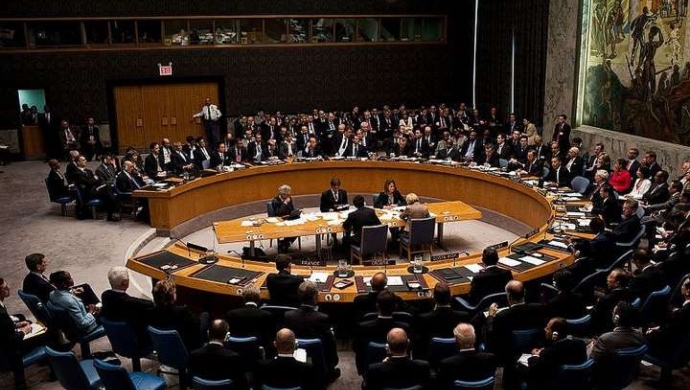 It has been a month since President Donald Trump alleged a blatant pro China bias, and now the Trump administration has blocked a vote at the UN Security Council.The US has prevented a vote by the United Nations Security Council on a resolution urging a ceasefire in various countries.

The US had a problem with a phrase calling for support to UN bodies, especially the WHO. The vote called for a ceasefire in various countries around the world, so that they can focus on fighting the coronavirus.The resolution which had been put up by France and Tunisia, was being negotiated between member nations, for almost over two months.

The resolution called for a 90 day humanitarian pause, in conflict ridden countries in order to focus on the coronavirus crisis. That vote has been put on hold. The US had earlier agreed to the resolution but backed out at the last minute. The role of the WHO has become a major point of contention between China and the US amid the COVID-19 pandemic.