US President Donald Trump lashed out at the WHO for being China-centric and mishandling the COVID-19 situation, threatening to cut down US funding. 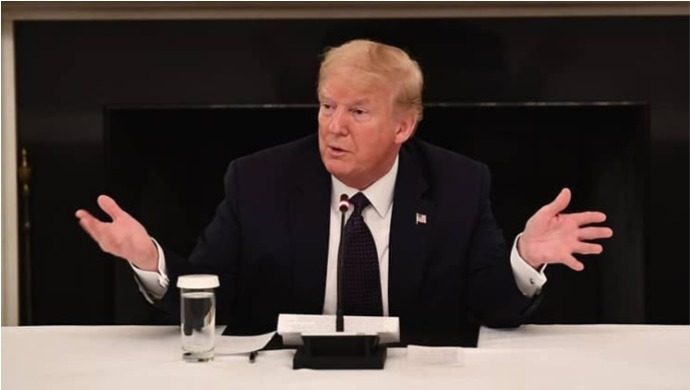 According to Trump, the WHO has done a sad job handling the COVID-19 situation. Furthermore, he asserted during a press conference that the World Health Organisation is China-centric even though the US is one of the highest contributors towards the WHO at $450 million annually to China’s $38 million. Finally, he declared that if such lapses continue in future, US contribution to the WHO will soon come down to $40 million.