Amit Shah will be discussing the possibilities to better the situation in Bengal and Odisha as they will be the most affected by the cyclone. 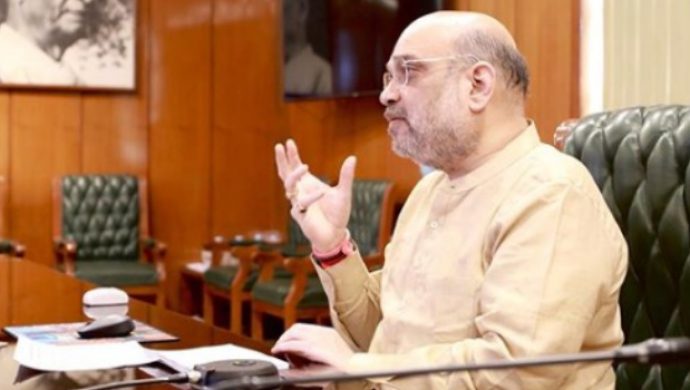 The cyclone ‘Amphan’ that severely hit the Bay of Bengal has intensified into a super cyclone and is likely to make landfall in Bengal on Wednesday. Union Home Minister Amit Shah, meanwhile, had a telephonic conversation with West Bengal Chief Minister Mamata Banerjee and Odisha CM Naveen Patnaik over cyclone Amphan as it is likely to create widespread damage to both the states.

Amit Shah is said to make the necessary arrangements for Bengal and Odisha which might be the most affected states due to the cyclone. He has also assured to provide all central assistance that will be necessary as the cyclone is expected to make the biggest impact in North 24 Parganas (a district in West Bengal) and the east Medinipur districts of the state.

Meanwhile, the National Disaster Response Force (NDRF) has brought together 53 teams in both the states to help in rescuing the locals and take over relief operations in coastal districts.

China Staring At ‘Second Wave’ Of COVID-19 In Northeastern Jilin…

Nepal Decides To Redraw The Political Map With 3 New Territories