Ugadi Special: Find Out How This Festival Is Celebrated In Different Parts Of Karnataka

Ugadi is the biggest festival in Karnataka. Find out how people across the various parts of the state celebrate it! 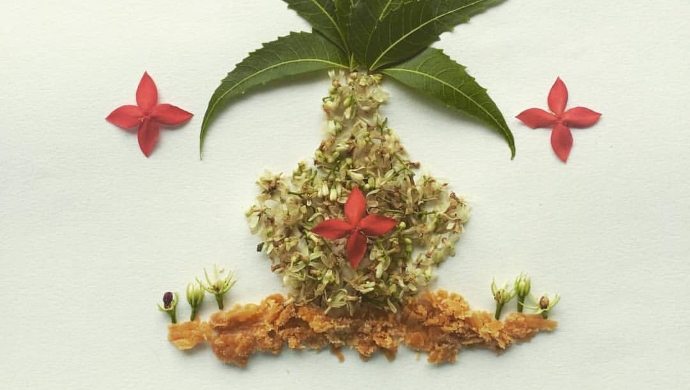 The festive season is here as Ugadi is coming closer to the date. While the festival celebrates the beginning of the Hindu new year, it is also regarded as the herald of the harvest season. Having said that, Ugadi is one of the biggest festivals of the year in Karnataka and is celebrated differently in various parts of the state.

Meanwhile, if you’re in the mood for some drama this festive season, watch Paaru exclusively on ZEE5!

Here’s how Ugadi is celebrated in diverse parts of the state:

In the regions of Tumakur and Chitradurga, people believe in waiting for the moon to come out, as they believe that watching the sides of the moon is linked to the harvest season. In areas of Kanakapura, however, people signify the sides of the moon as horns and then name each side as the golden horn and rice horn. It is also believed that the position of the horn decides which side of the same, will be costlier.

On the other hand, for the people in south Karnataka, it is a three-day festival. On the first day, the cleaning of the house takes place. The second day, also known as the sihi aduge, is when people distribute bevu-bella (neem and jaggery preparation) and make traditional and special dishes. On the third day of Ugadi, people go out hunting and prepare non-vegetarian food. This day is called Hosataduku. Ploughing of land is also considered important on Ugadi, among the farmers in north Karnataka.

The Shettikere village in Karnataka has a unique tradition wherein people gather during sunset and collect crops that have grown in the surrounding region. The grains are specifically collected in a mud pot.

We wish you a very happy Ugadi!

As Gattimela Completes A Year, Here Are Reasons Why The Show Is Still A Must-Watch!

Should Anu Tell Her Father Subbu About Her Feelings For Arya?