The microblogging and social networking site takes a step into the future by announcing continuation of Work From Home even after the lockdown ends. 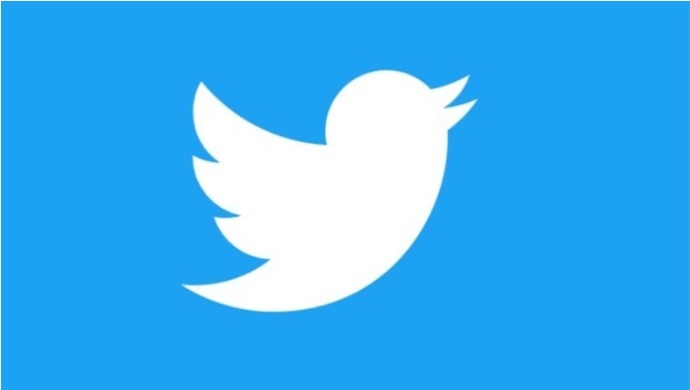 In the light of the COVID-19 pandemic, many businesses across the globe are carrying out their operations digitally, allowing their employees to work from home. Recently, the American microblogging and social networking service provider, Twitter, made the announcement that they have decided to continue their work-from-home policy even after the lockdown ends. Twitter is among the first global conglomerates to officially adopt this futuristic model of operations.

On Tuesday, Twitter confirmed that it is unlikely to open its offices before September. The reopening of offices will happen in stages. It also granted permission to many of its employees to work from home permanently even after the lockdown ends. Twitter was among the first organisations to adopt teleworking due to the ongoing global health crisis. The company also said that it has not faced any major losses due to the global lockdown.