Did you know he was given the stage name Sadhu Kokila by The Real Star Upendra? 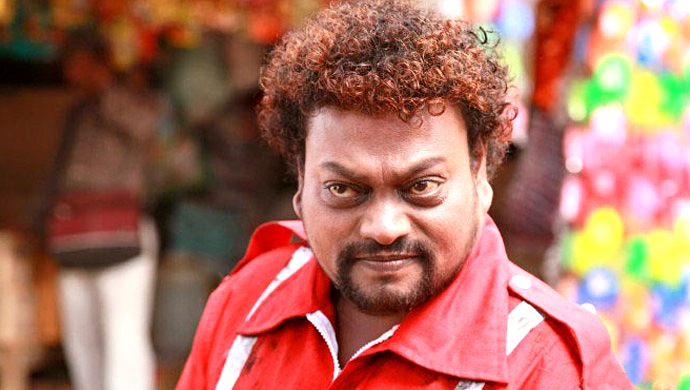 Known as one of the fastest keyboard players in India, meet the birthday boy, Sadhu Kokila Aka Sahaya Sheelan Shadrach. Born in Bengaluru, this veteran has a wide array of talents including being a comedian, a film director, a film producer, an actor, a musician, and the list goes on. It is because of this man that many films retain a humour aspect to maintain a balance.

Being the most popular actor in a supporting role in Sandalwood, Sadhu enjoys good screen space in his movies. From reports, we have also learnt that Sadhu comes from a musical background with a violinist father and a playback singer mom. Some of his best works can be seen in movies like Mufti, Raambo 2 and Johnny Johnny Yes Papa.

Having more than one accolades like the SIIMA Award For The Best Comedian in 2012 for the film Yaare Koogadali in his basket, this talented musician doesn’t shy away from a good scene. He has also won the Karnataka State Film Award. Talk about talent that is worth a trophy!

In many ways, Namma Sadhu Kokila Sir can be considered as the ‘King of Comedy’ in Sandalwood. If you too are a fan of this veteran, wish him in the space given below.