Migrant labourers finally heave a sigh of relief after the government arranges special trains to take them home. 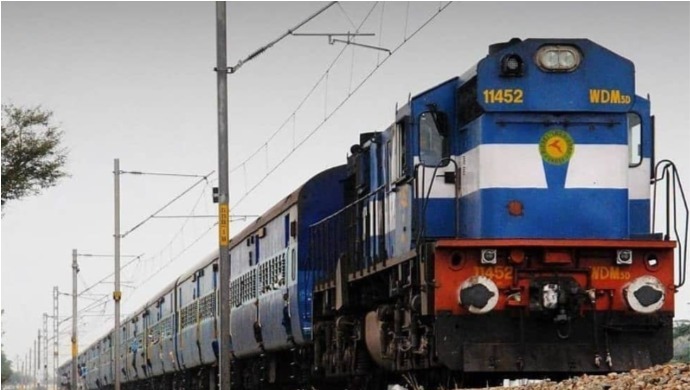 Hundreds of migrant labourers in Mumbai are fighting to go back to their homes since their livelihoods have been stopped by the pandemic. They are travelling by any possible means and some of them have even decided to walk for miles. To alleviate the struggles of the labourers, the Government has made a provision of special Shramik trains that will depart from Mumbai’s Borivali railway station for Bhagalpur, Jainpur and Gorakhpur.

As soon as the labourers came to know about this news, they gathered in huge numbers and queued outside the station. However, the trains got delayed leading to the station getting crowded. The police force ensured that the crowd was well-organised and there was no rabbling at the station. In recent days, the Government has made many such provisions to avoid dissent among the labour force of the nation.

With presence of over 5,000 Chinese troops, India increases troops’ strength in Ladakh, other areas

How Does The Rs 20 Lakh Crore Package Benefit India? Find Out

"Global Growth In 2020 Will Contract To 3 Percent," Says IMF Chief