Zee Picchar is announced as the new platform for its audience with all the movies that you'd like to watch. Details inside. 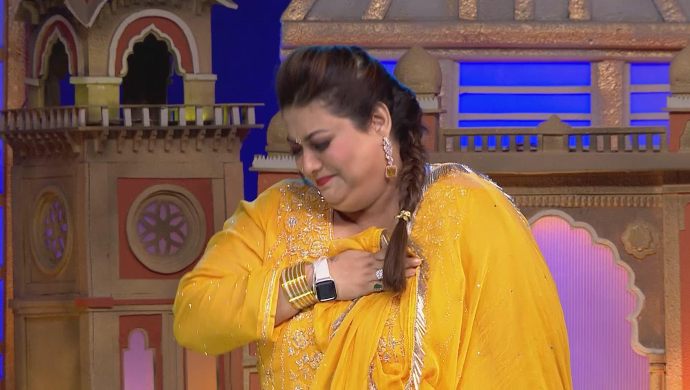 In the grand finale episode of Comedy Khiladigalu Season 3, the Season 1 and 2 contestants of Comedy Khiladigalu danced on a number of old film songs of Vishnuvardhan’s Kuchiku Kuchiku and it was entertaining as ever! Other performances included that of Upendra, Puneeth Rajkumar to name a few.

The Business Head of Zee, Raghavendra Hunsur, was called upon stage to talk about the launch of the new platform. Apart from talking about how well Zee Kannada has done in the past 14, he also spoke of the channel becoming #1 in these past few years. However, they recently discovered all the films that they have access to which is why they have introduced Zee Picchar so that they can watch movies wherever and whenever. It is called Picchar as that is how films are pronounced in Karnataka. Hunsur also mentioned that the films that will be aired on the platform will only have one ad between the entire movie like an interval of sorts.

While Rakshitha Prem wished Zee Picchar all the luck, Yogesh Bhat praised the name of the channel. Jaggesh, on the other hand, launched the logo of Zee Picchar.

Some of the movies that will be aired on this channel are Venkata In Sankata, Mayor Muthanna, Rajaratha and Mugulu Nage to name a few.