It's a super-entertaining film that is worth every minute of your time. 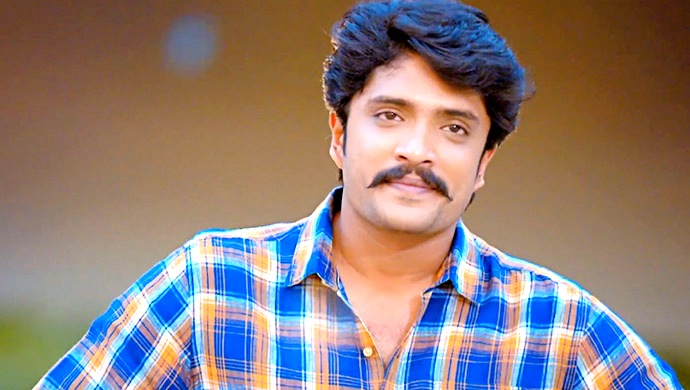 8MM Bullet, which had the world digital premiere on ZEE5 recently, gave Namma Navarasa Nayaka a new direction in the kind of roles he usually plays. As opposed to a comedian, this time director Harikrishna thought differently and made him a baddie! On the other hand, playing the role of an honest police officer is Vasishta Simha, who has won hearts with his antagonist roles in films like Mufti. But in this movie, you will see his amazing performance as the hero!

So what is the story about? While pursuing a criminal, Karthik finds that his duty-gun has been pick-pocketed. Soon, the gun makes its way into the hands of Murthy (played by Jaggesh), a ruthless criminal, who won’t think twice before killing his own men. How Karthik makes his way to the gun and in what circumstances is what forms the crux of the story.

The director has done a fab job in bringing together new character-sketches for actors like Jaggesh and Vasishta, who aren’t used to playing such roles. He also roped in Mayuri Kyatari on the recommendation of the Navarasa Nayaka, and what an amazing performance she has delivered! Even the background score was impeccable and kept the audience at the edge of the seat.

While the film itself is based on a serious tone, Mayuri and Vasishta have brought in a balance with their puppy-love angle. The romantic songs that these two are seen in will absolutely melt your heart. Plus, in my opinion, Vasishta in a hero’s role looks way more handsome than when he portrays the role of an antagonist. Don’t you agree?

Coming to Jaggesh’s character Murthy, the veteran has all praises for the director who shaped him as a powerful baddie. We have already said enough!

After watching the movie, let us know your thoughts in the space given below.