The tensions reported yesterday at the Indo-China border have been settled with local-level peace talks between both countries. 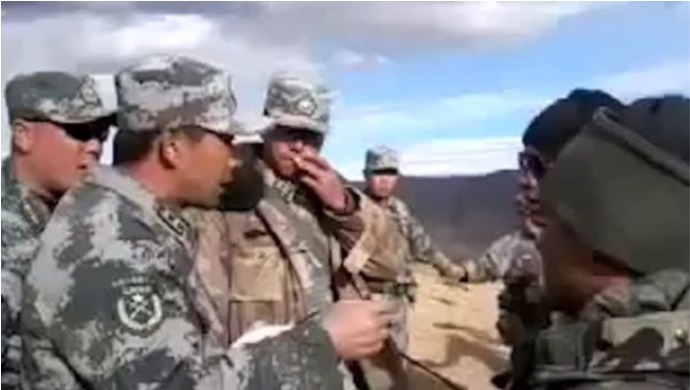 The tensions reported yesterday on the Indo-China border were defused as per military protocols with ground-level talks before the situation could turn worse. In an incident reported at the Nathula Pass yesterday, 15 to 20 Indian soldiers had a brawl with their Chinese counterparts in North Sikkim. In this fight, four Indian soldiers and seven Chinese soldiers suffered minor injuries.

According to sources, standoffs like this one are common. Indian and Chinese soldiers come to blows on many occasions over the 3488 km-long border. China’s claims over the region of Arunachal Pradesh as a part of Tibet led to a war between the two nations in the year 1962. Though the situation has been under control for some time, cross-border firing still takes place between Indian and Chinese forces. In 2017, there was a 73-day military standoff at Doklam Trijunction.

With this insurgency, it appears that China is renewing its geopolitical push across the globe now that the Coronavirus scare has declined.