Anika has crossed all limits with regard to Kamali. Do you agree? Details inside. 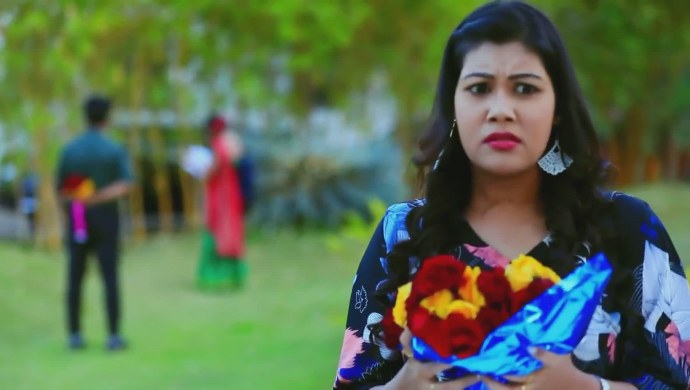 Anika is the half-sister of Kamali. While she is unable to digest Kamali’s presence in her life, things only get worse for Anika when her father Chandru decides to get married to Kamali’s mother Gowri. We’re all aware of Anika’s envious character and the anger she possesses for Kamali.

Starting from the time when Anika locks Kamali up in a room so that she doesn’t take part in the Kabaddi match to trying to create problems between Rishi and her, there is nothing Anika hasn’t done to create obstacles in Kamali’s life. And while she seeks every opportunity to ruin her professional and personal life, she has also crossed her limit this time. Recently, Rishi planned a trip with Kamali and the rest. Anika told them that she too would like to come. In spite of Ningi and the rest opposing it, Kamali told them that it is not nice of them to leave her behind as she is part of the family.

When they reach there, it was discovered that Anika had set up another attack on Kamali and this time, it was to end her life. First, she organised for a bunch of men to attack her in the forest. When that failed, she moved a step up to make Kamali unconscious and bury her underground so that she would die on her own. However, Rishi rescued Kamali. Rishi and Kamali must try to find out who planned this so that Anika can be punished for what she has done. It is of utmost importance that Urmila and Kaamini stop trying to seek revenge for everything that has happened in the past and try and guide Anika onto the right path.

What do you think Anika must do? Should she face the consequences of her actions towards Kamali? Comment below.