Three migrant workers dead and 12 injured after the bus carrying them collided with a truck in Maharashtra's Yavatmal district. 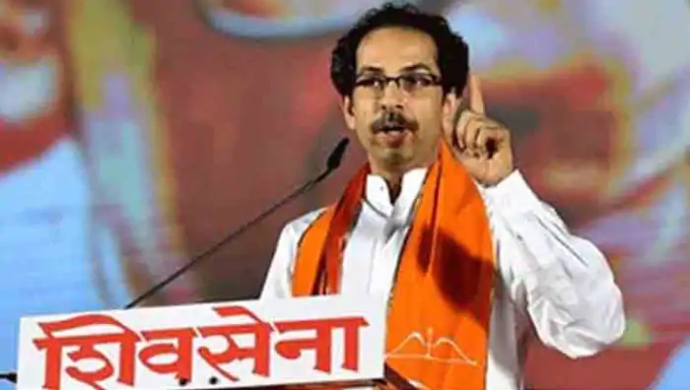 On the night of May 18, 2020, a bus carrying about 17 migrant workers turned turtle after colliding with a truck, while travelling on the Jhansi-Mirzapur highway. Three labourers lost their lives, while 12 others sustained injuries and were admitted to a nearby hospital. The right-wing Marathi regional and Hindu nationalist political party, Shiv Sena, blamed the policies of the Central Government for the mishap. They added that the migrants are continuing to travel on foot, and face challenges of basic food and water. The Saamna (Marathi) News channel quoted, “The Central Government did not stop them when they set off to Uttar Pradesh.”

Superintendent of Police (Mahoba), M. L. Patidar testified, “Three migrant labourers have died and over 12 injured after the vehicle carrying them overturned on Jhansi-Mirzapur highway, last night. The vehicle toppled due to a tyre burst. These people were returning from Delhi.”