Sandalwood artistes mourn the death of veteran actor Rishi Kapoor who passed away this morning after battling cancer. 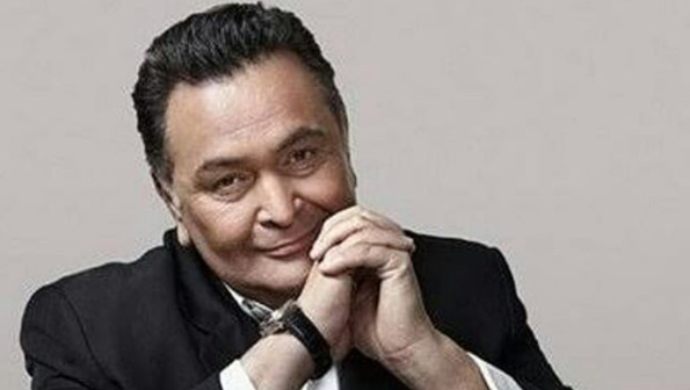 Veteran actor Rishi Kapoor, who has changed the meaning of India cinema with his acting, passed away at a Mumbai hospital on Thursday morning.

The 67-year-old actor, who was battling cancer since 2018, was a source of inspiration to many in more than one way since his scintillating debut in the 1973 movie Bobby. The actor underwent treatment in New York for almost a year and returned to India in 2019.

Putra actor, Diganth Manchale, put up a post of how grateful he is to have had a chance to act with Rishi. The two shared screen space in the film Wedding Pulav.

Gattimela actor Rakshit, who plays Vedanth, put up a post of the Bollywood star and expressed his grief. He also said, “Me wearing sweaters in my show was truly inspired by him! Losing two finest and legendary actors in two days! Nothing can be worse than this.”

Jothe Jotheyali actor Aniruddha Jatkar, who plays Arya, also offered his condolences to say that it is a great loss for the fraternity.

Meanwhile, late actor Rishi Kapoor’s mortal remains were taken directly to a crematorium near the hospital where he breathed his last.

Post your condolences for the actor in the section below. RIP Rishi Kapoor.