Take a look at our very own charming Rishi from Kamali killing it in every attire! 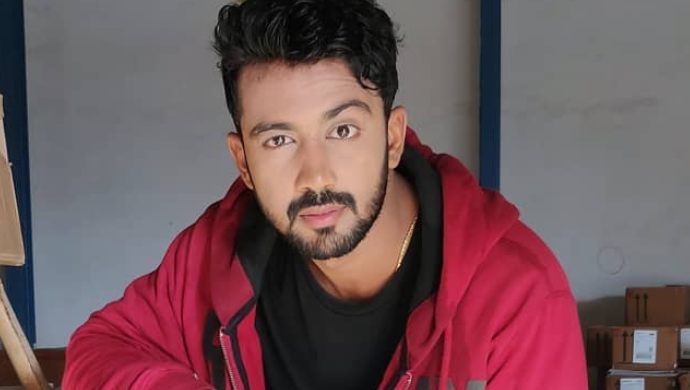 Actor Niranjan better known as Rishi from Kamali  has a huge female following, thanks to his handsome avatar and million-dollar smile. For someone who had not intentions of becoming an actor, he is doing well for himself and has impressed everyone with his performance of the patient and lovable Rishi in the leading television serial. His charm has made Kamali fall in love with him in the show. Off screen, he has also proved that he is an effortless style maven who can look dashing in anything he wears! Here are 5 pictures that prove he can carry off anything with elan.

Take a look at how namma Rishi is a treat in every attire he wears:

Let’s start from the basics. Well, not everyone can carry off a T-shirt and jeans looking 10/10 now, can they?

When it comes to traditional, our chocolate boy has all eyes on him.

This one is going to be everyone’s favourite. Oh my, he looks on fire in a suit!

And we’re back to traditional. Well, it’s not as traditional as a dhoti, but he looks as dashing in a kurta, too.

A shirt just adds to the already existing charm in our Rishi. Doesn’t he have your heart?