The Telugu and Kannada film actress, has five upcoming films in 2020. 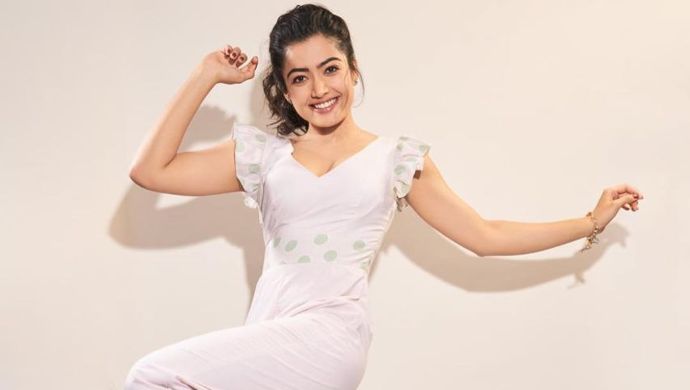 The Kirik Party actress, Rashmika Mandanna, who works predominantly in Telugu and Kannada films, has five upcoming films in 2020. She starred in the commercially successful films such as Kirik Party, Anjani Putra, Chamak, Chalo, Geetha Govindam and so on.

Just to give you some background about her, Rashmika Mandanna is the elder daughter of Suman and Madan Mandanna and lives in Virajpet, a town in Kodagu, Karnataka. She did her schooling in Coorg Public School (COPS) and then went on to pursue modelling and acting. However, lately, she has been spending her time well during the lockdown in Kodagu with her family.

Speaking about going back to your roots, Rashmika, recently, put up a picture of herself on Instagram with no makeup but wearing A Kodagu style saree and telling her fans how her mother made her wear the Kodagu saree. Well, needless to say, she looked beautiful amidst nature.

8 Flights To Bring Back Stranded Indians From 7 Nations Today

This Mother’s Day, We Explore How Paaru's Akhilandeshwari Is A Super Mom To Adi-Preethu