Here are some of the heart-warming pictures that actors put up of their mothers yesterday on account of Mother's Day. 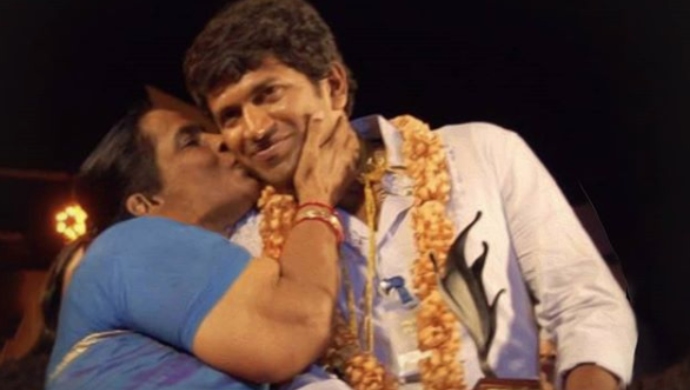 Mother’s Day is a celebration of motherhood and the influence of mothers in society. While the lockdown is starting to affect people, the stars have made it a point to motivate people and spread positivity in the world.

Sunday was one such special day where Mother’s Day was celebrated in all its glory! Some of the actors put up a picture with their mother on social media thanking the special ladies for everything that they have done for them so far.

Puneeth shared an emotional picture with his mother after the release of his movie where he is seen being kissed on the cheek by her. Aindrita Ray, on the other hand, put up a video with her mother and acknowledged her for supporting her throughout.

Other actors like Duniya Vijay, Yash, Virat Kohli, Anushka Sharma, and Ashika Ranganath decided to take a moment to thank their mothers too, on this special day. We must say, these pictures will surely melt your heart.

Parents In Switzerland Worried As Schools Reopen During The Pandemic