Prathiba is a source of inspiration for many reasons. Take a look at what makes this character as special as it is. 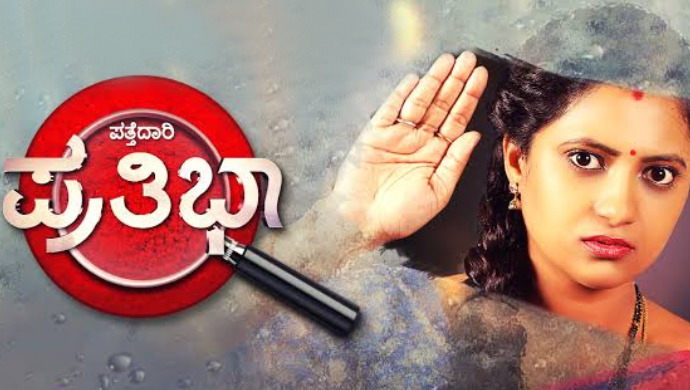 Pattedari Prathiba, directed by Neveen Krishna, is about a housewife Mrs Prathiba, played by Sharmila, who is always identified as Dr Prashanth’s husband. However, her entire life turns around when her brother-in-law discovers her sharp mind and incredible ability to solve cases. She goes on to become the most successful detective.

Prathiba is an ideal wife. She has always been a woman who takes care of her family, cooks for them, and makes the house a home. However, what makes her character really interesting is the fact that she is able to run the house so efficiently while also focusing on herself. She does so along with spending time solving cases and puzzles which is her hobby.

Prathiba’s attention to detail in her personal and professional life is what really makes her the amazing personality that she has. She has a habit of carefully observing every small thing that takes place and is efficient in everything that she does.

Her Ability To Solve Cases

Prathiba becomes one of the leading investigators in town because of how focused she is. She is constantly on her toes and her ability to pay attention to detail is what gets her to be the #1 in her field. She is persistent and does not think of giving up as an option. If she is dealing with a particular case, then that’s the only thing that goes on in her mind. Eventually, she is able to solve every case that comes her way.

Catch Prathiba all episodes of Pattedari Prathiba exclusively on ZEE5!

If You Are Attracted To Studs, Sriimurali’s Role In Mufti Is Your Kind Of…

5 Reasons You Must Revisit Shree Vishnu Dashavatara During This Lockdown