The two people who worked for Hilal Ahmed were carrying drugs and money. 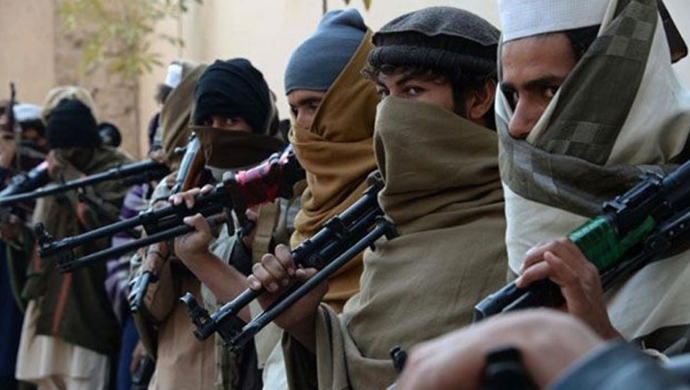 The Punjab Police arrested two people carrying drugs and money. The two who were arrested, worked for terrorist outfit Hizbul Mujahideen.The two were associated with Hilal Ahmed, who was a close associate of Riyaz Naikoo, the slain commander of the banned terrorist outfit.

The two people who were caught in Gurdaspur, were carrying drugs and money with them. These two individuals allegedly used to deliver drugs and money packets for the organisation. The drugs and money seized were a part of five consignments that have been successfully smuggled into India. Further investigation  revealed that Pakistan-based entities are smuggling narcotics into the Indian territory, especially Punjab and Kashmir.

They had come to Gurdaspur after visiting the international borders, and supplying drugs, after which they received money to be taken to Kashmir and handed over to the terrorists in Kashmir. However, police are investigating the case.