49 days into the lockdown, new problems arise as the Indian Railways starts special passenger trains on 13 May 2020 for stranded migrants. 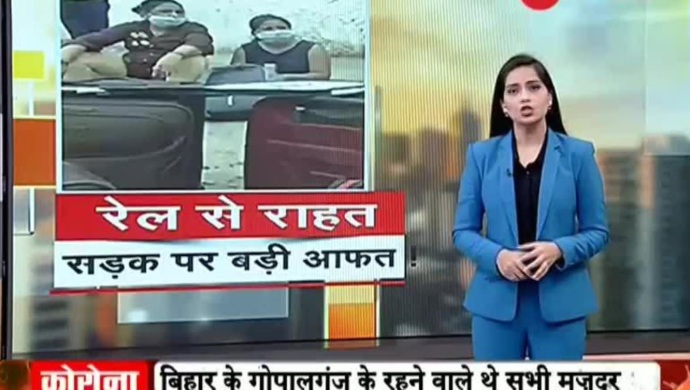 Thousands of stranded civilians heaved a sigh of relief after the Indian Railways announced that special passenger trains will become operational from May 13, 2020. After 49 days under lockdown, people found the hope to return to their homes. 10,000 people travelled over 1000 km by train to reach New Delhi from different parts of the county. But their troubles did not stop there. On reaching New Delhi, some people needed to go to Meerut (U.P.), while a few wanted to travel to Aligarh. They not only carried young children but also heavy luggage.

Civilians testified that somehow they took the train till Delhi, but now they are stranded once again as no trace of any other public transport can be seen. Buses, taxis, and private vehicles are unavailable. A young man from Ahmedabad witnessed that he travelled to Delhi because his family was not even getting food and grocery stores were shut.

Encounter Breaks Out Between Security Forces And Terrorists In Kashmir