Get ready to be blown away with this dancing video of Parul Yadav! 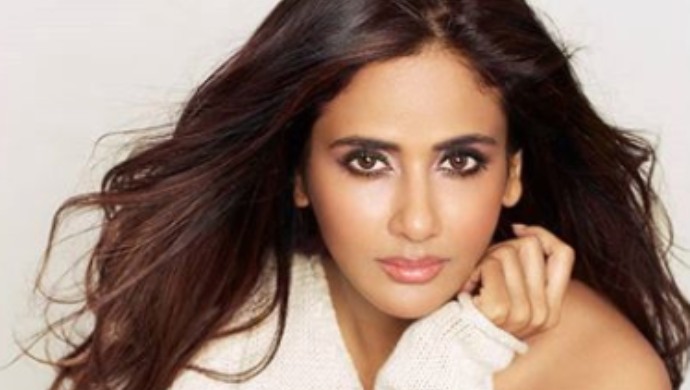 While everyone from every part of the world has been facing inconveniences due to the lockdown, there is one industry that has been deeply affected- the Sandalwood industry. However, aspiring actors have begun to use TikTok as a domain to display their talents! But that’s not all.

Parul Yadav who is an actress and a producer is also using TikTok to entertain herself and her fans. She was recently seen performing to the song Butta Bomma starring Allu Arjun and Pooja Hegde and looks stunning in the video, so much so that it went viral in no time!

She made her acting debut with Tamil film Dreams, starring Dhanush and Diya. Parul will also be seen in Butterfly, a remake of the hit Bollywood movie Queen, that will be directed in four languages by Ramesh Aravind. Parul is also famous for her performance in the movie Bachchan.