Digvijay Trivedi, a lawyer representing the two sadhus who were lynched in Maharashtra’s Palghar district, died in a road accident. 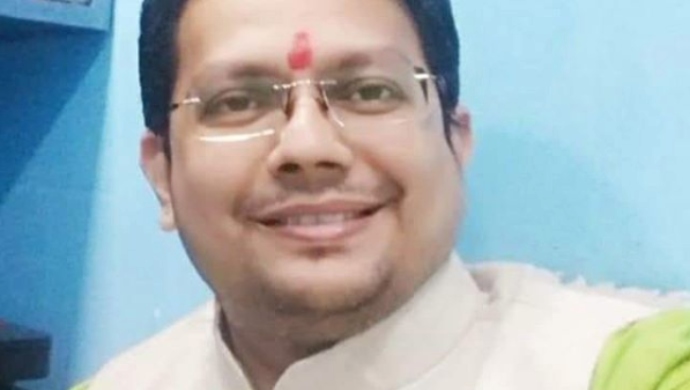 A lawyer, who was representing the two sadhus lynched in Maharashtra’s Palghar district last month, died in a road accident on Wednesday. The lawyer, Digvijay Trivedi, was identified as the 32-year-old head of the legal cell of political party Bahujan Vikas Aghadi.

It is said that Trivedi and his colleague Preeti were travelling to Dahanu court in Palghar district near Charoti Naka where their car overturned on the Mumbai-Ahmedabad highway. The lawyers hired by the Vishwa Hindu Parishad represented the religious leaders and were responsible to see the remand of the six accused arrested in the lynching case.

“The deceased was speeding and lost control of the vehicle,” Assistant Police Inspector Siddhva Jaybhaye of Kasa police station was quoted saying. He further added, “There are skid marks on the road indicating that he tried to bring the car under control.”

The Supreme Court has ordered the Maharashtra government to submit a status report on the investigation in the lynching case within four weeks.