Around 700 Indian nationals will be arriving from Male, by the Indian Navy ship, INS Jalashwa. 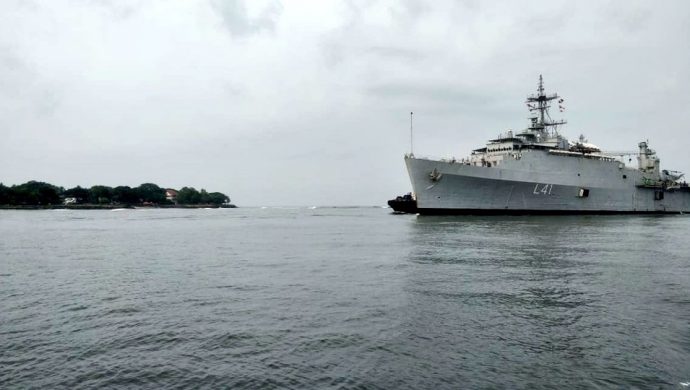 Indian nationals stranded in the Maldives due to the travel restrictions linked to COVID-19 were evacuated on Friday by an Indian Navy warship. The Kochi port has made arrangements and is ready to facilitate the citizens coming from Maldives.

The arrangements at the Kochio port have been as per government guidelines. Around 700 Indian nationals will be arriving by the Indian Navy ship, INS Jalashwa. It is being said that the evacuees include  a number of pregnant women, and children.

INS Jalashwa is evacuating citizens under Operation Samudra Setu, launched by the Indian Government. Earlier, Sunjay Sudhir, India’s High Commissioner in the Maldives had expressed his gratitude to the Government of Maldives, and the Indian Navy, for extending complete cooperation in the evacuation of Indian nationals.

COVID -19 Pandemic: Government Gives A Grant Of Around Rs 275 Crore To Cow Shelters

Confrontation Between Indian And Chinese Troops Near Nathula Pass In Sikkim