Nepal Decides To Redraw The Political Map With 3 New Territories

Limpiyadhura, Lipulekh, and Kalapani are a part of the new territory as Nepal decides to redraw its place on the map. 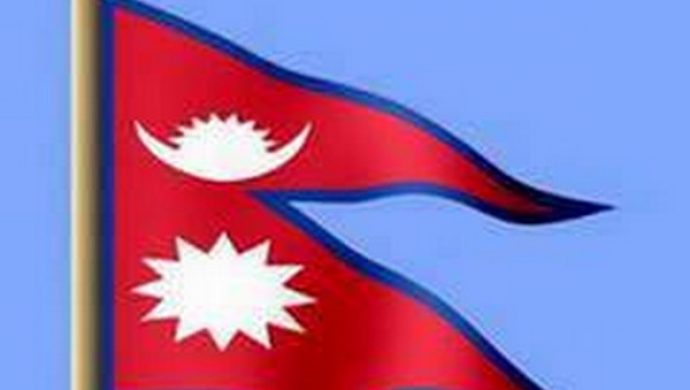 The Nepal cabinet on Monday approved of a new political map that would include Limpiyadhura, Lipulekh, and Kalapani as part of its territory. Tourism Minister Yogesh Bhattarai also tweeted saying, “Today, the decision by the Council of Ministers of the Government of Nepal will be written in golden letters in the pages of history,” while Nepal Foreign Minister Pradeep Gyawali tweeted, “The official map is being made public by the Ministry of Land Management soon.”

The decision was made 10 days after Defence Minister Rajnath Singh inaugurated a link road on the Kailash Mansarovar route in Pithoragarh in Uttarakhand which was objected by Gyawali as it was said to pass through the Nepali territory.

India stated that the road follows a pre-existing route used by pilgrims of the Kailash Mansarovar Yatra while an official also said that the same road has been made for the ease and convenience of pilgrims, locals, and traders.

Sandalwood Actresses Take Up The #HandsUpChallenge