A number of women and their children were attacked in a small hospital in Kabul, ISIS and Taliban have denied having anything to do with the same. 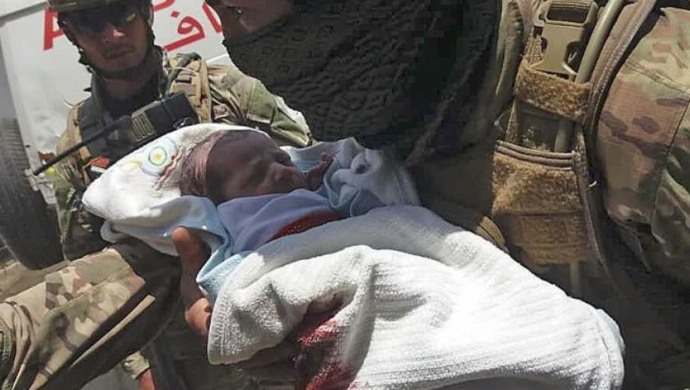 On Tuesday, a number of gunmen were seen attacking a hospital in Kabul, which houses a maternity clinic. Sixteen people, including the suicide bomber, were killed at the hospital while at least 24 others were killed in another attack that took place at a funeral. Soldiers raced out of the hospital carrying a number of infants to nearby ambulances after the attack.

Family members of those admitted in the maternity clinic like brothers, husbands, and fathers, who are not usually allowed into maternity wards in Afghanistan were found waiting in the nearby streets. They begged for news about whether their family members had survived.

The Taliban has clarified that they were not responsible for the attack and the ISIS too, has shrugged off having any relations with the incident. The attack targeted vulnerable civilians, including children and new mothers and has caused a new wave of horror across nations.

Did China Ask WHO To Cover Up And Delay The News Of The Coronavirus Outbreak?