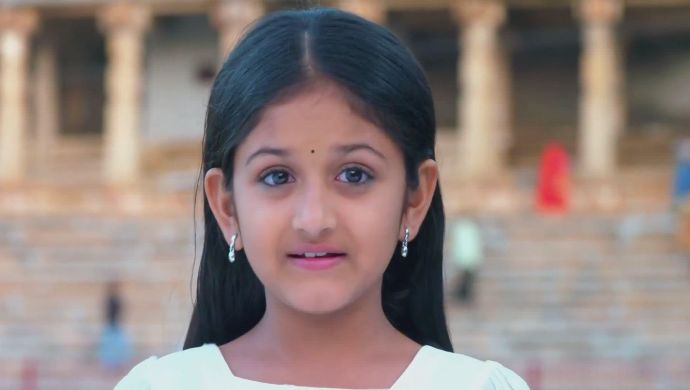 Naagini 2, directed by the prominent maker Ramji, is a story of vengeance. It is about a female serpent Shivani, in human form, who unites with her lover Aadhisesha, a male serpent. As the two unite, a number of men try to possess the naagamani. To do so, the men shoot Aadhisesha and he dies in the arms of Shivani. While this is the overall story, catch up with everything that has happened this week!

The episode begins with a bunch of men visiting a tantric at midnight to seek help for their problems who then points towards the universe to show them the naagamani on the linga. The tantric also tells them that they have to bring that to him as soon as possible for them to perform certain rituals.

Elsewhere,  Adishesha and Shivani unite and share their love for each other. Just as they are spending time with each other, Adishesha senses the presence of the men who have come to get the naagamani. He, then, takes on a fight with them.

While he is fighting these men off, one of them throws a certain powder at Adishesha who has taken the form of a snake. This powder is given by the tantric who tells them to use it if their life is in danger. As he throws it at Adishesha, the latter chokes.

Shivani sees him choking. She discovers that the men have stolen the naagamani due to which Adisesha’s life is at risk. She also promises him to bring back the naagamani and protect the entire snake community.

Shivani is reincarnated into a little girl by the Guruji in search of the man who stole the naagamani and to find Adisesha who has taken the form of a boy. She goes to the temple in search of him as the Guruji tells her that he will be celebrating his birthday in a certain temple.

When she reaches there, she discovers that there are two boys, Trishul and Trivikrama, who celebrate their birthday on the same day. She remembers the birthmark on Adisesha’s foot and decides to check the feet of both the boys in order to know who Adisesha is.

The next day, Shivani tells Trishul and Trivikrama that she is an orphan and does not have a place to stay. The two take her to their house.

Catch all episodes of Naagini exclusively on ZEE5!

Tipplers rush in to buy liquor, this time on Google play store, as Kerala introduces virtual queue through mobile APP

Here's What You Need To Know About Comedy Khiladigalu Season 17 SEMI-FINAL!