‘Mummy: Save Me’ Reinvented The Horror Genre In The Kannada Film Industry

This movie doesn't have any romance or comedy and yet it was successful, thanks to brilliant direction by Lohith H. 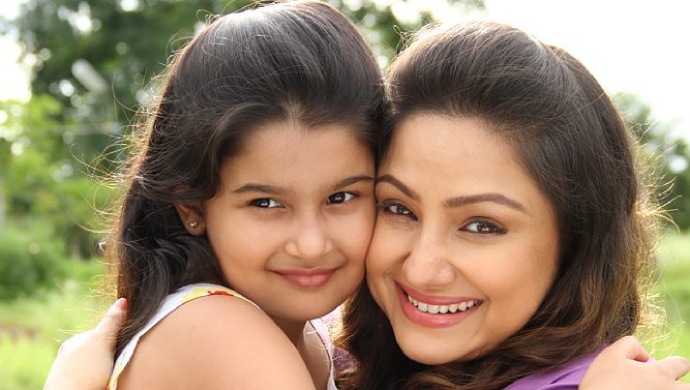 As it is rightly said, the youth have the power to bring a revolution, if they put their mind to it. Starting out very new into Sandalwood is Lohith H, a young director as compared to his counterparts, but completely worthy nonetheless. It is a known fact that the Kannada film industry lacks good horror movies in its palette, which is why Mummy: Save Me was the perfect pick for Lohith.

Do horror films call to you? Watch Mummy: Save Me now:

Starring the beautiful Priyanka Upendra and Yuvina Parthavi in the lead roles, this movie will scare you to bits. It is also one of my favourite Kannada horror movies. So, pull up your socks while watching Mummy: Save Me tonight! Created under the banner of KRK Productions by producer K Ravikumar, the movie was inspired by international horror films. It really kept its word of not bringing extra unwanted stuff in the story, unlike other horror movies.

The movie is straight-forward and dwells on keeping the narration smooth while leaving the viewers biting their nails, as good horror films should be. What is amazing about this film is that Lohith has kept the horror scenes less-gory and has concentrated on spreading terror through just one eerie-looking ghost. This gives the perfect opportunity for viewers to stay with the flow of the film without being distracted by unnecessary characters or parts.

Having said this, without Priyanka and Yuvina’s brilliant performance, this movie wouldn’t have worked! Other supporting actors like K P Sridhar, Aishwarya Shindogi and Madhusudhan Rao have performed in-sync with the lead. While Priyanka played the role of Priya, a pregnant-widowed mother, Yuvina played the role of Kriya, her daughter. If you are a sucker for horror movies like me, don’t delay further! Grab some popcorn and watch this movie tonight, without fail. I dare you!

Have you checked out the Kannada horror show Aatma Bandhana yet? If you like horror, follow the episodes on ZEE5 without fail.

EXCLUSIVE Pics: Comic Genius Chikkanna Is The Next Guest On Weekend With Ramesh