If there's someone protecting Belli from the evil eye, then it is Chitra in the form of Mohini. Read more inside! 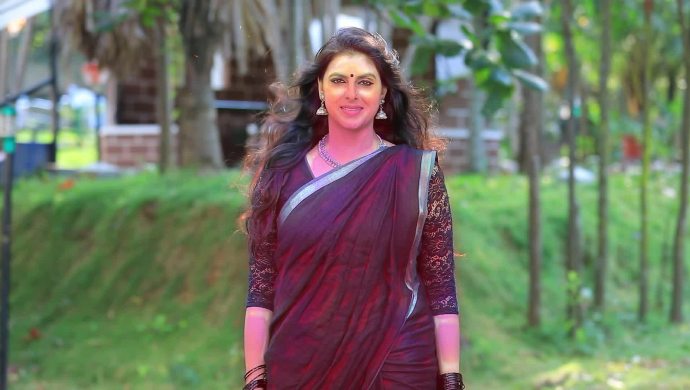 In Yaare Nee Mohini, Muttu is married to Chitra who later dies. Muttu, unable to get over his wife’s death, decides not to get married again. However, Maya and Belli enter his life at the same time, who also fall in love with him. Chitra takes the form of Mohini in order to protect Muttu and her family, while also getting Belli married to her widower husband. Mohini is a guardian angel to Muttu’s family in more than one way.

She is always there to protect Muttu from any kind of attack. When Maya calls Muttu to the temple so that she can get married to him, Mohini appears in the situation so that he can come to the realisation of Maya trying to get married to him without his knowledge. While the family is not aware of Mohini’s presence, they always feel it.

Even when Muttu’s rice mill is in trouble because of Maya, Mohini takes the form of the blind woman to solve the problem. Every step of the way, Maya tries to attack Belli so that she can get married to Muttu. However, Mohini is determined to fight Maya so that the two don’t get married to each other. She is also the one to help Belli perform the rituals at the temple. When Maya tries to get Belli killed as she goes into the forest, Mohini helps Belli gain consciousness and complete the task.

Hence, Mohini is the ultimate guardian angel to Muttu and his family. She wants the best for him, to an extent, that she works towards Belli and him getting married. She protects the family from Maya’s evil plans. Recently, Shanmugam tells Aishu that all this while, Mohini has been protecting Belli and Muttu from all evils. He also tells her that she is constantly keeping an eye on the family.

From The Performances To Direction- Why Prakash Raj’s Idolle Ramayana Is A Must-Watch!