KGF Director Prashanth Neel Is All Set To Make His Debut In Tollywood! 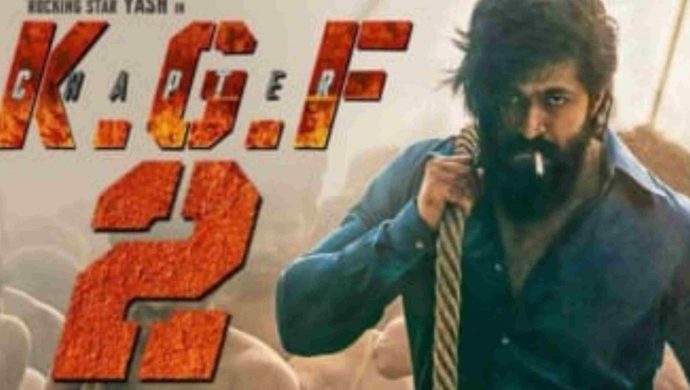 The Sandalwood industry that has never failed to entertain us! However, with the shooting of all films being stalled and restrictions on the release of films, the industry is now experiencing a dip in numbers!

However, the word is out that he will be beginning his journey in the Tollywood industry where he will be directing a Telugu movie starring Junior NTR, who is one of the well-known actors in Telegu industry. Meanwhile, a well-reputed OTT platform is considering acquiring the digital rights of K.G.F: Chapter 2 and streaming it online instead of releasing it in theatres.

How Is Rachita Ram Spending Her Time During The Lockdown?