While the Sandalwood industry experiences a financial crisis, a cut in the pay for actors is being mulled over 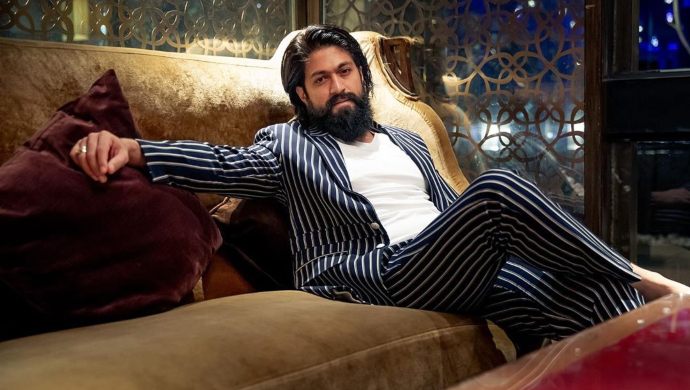 While a lot of Kannada films were set to hit the screens in 2020, the lockdown due to COVID-19 has stalled the release of all films that were due to launch in theatres this year.

Some of the films that are ready to be released are Roberrt, Kotigobba 3, and Pogaru. It is anticipated that films will not be released in theatres for the next six weeks at least.

What also comes to a surprise is the fact that the Sandalwood industry that was doing so well for itself is facing a financial crisis as they are unable to recover from the investments that went into the release of such films. Additionally, the shooting of a few films has also been stalled. As a result, the industry are contemplating pay cuts for superstars to cope with the financial losses.

Let’s wait and watch for further updates on the same.