Kamini, Urmila and Anika can be grouped into the category of Super Villains. Find Out Why! 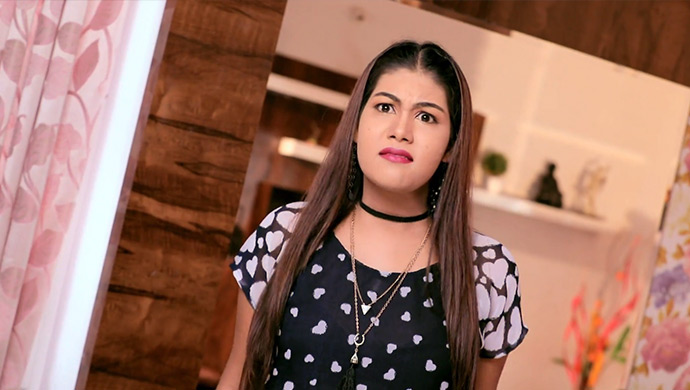 Every TV serial that you watch has a set of characters that make the show complete. For example, there is a hero, a heroine, supporting characters and finally the villain. The hit show Kamali, too, is no different, except for one small change. Instead of one villain, there are three! And not just any three, they are 3 generations of villains!

Kamini, her daughter Urmila and her daughter Anika have left no stone unturned to make everyone’s life around them a living hell. Chandrakala (Kamini), Bhavyashree (Urmila) and Rachana (Anika) are fabulous actors and together they wreak havoc on the show. Let’s now look at the villainy of each of these characters in detail.

She is the leader of the ‘Super Villain‘ gang and won’t hesitate to eliminate any obstacles standing the way of Annapoorna’s massive wealth. As a mother and grandmother, she will cause destruction in her path if anything happens to her two girls. While this trait is adorable, she resorts to villainy to fix their problems, which isn’t advisable in real-life.

In order to amass the wealth of her mother-in-law Annapoorna, Urmila tries to eliminate her husband’s first love, Gauri (Kamali’s mother). Her obsession, however, lies only with her mother and daughter. Furthermore, if you are a regular follower of the show, you must have noticed her getting sandwiched between Kamini and Anika. Poor thing!

Finally, the most important villain of the show, Anika Mahajan is a notorious combination of her mother and grandmother! Like her mother Urmila who stole her husband from his first love, this dame has made it a point to never allow Rishi near Kamali. Talk about history repeating itself!

Come to think of it, the show wouldn’t be complete without these three vamps. Bringing in the best possible masala factor to the show, it’s no wonder why these ladies are loved immensely by their fans.

Who is your favourite villain on Kamali? Send in your answers in the space given below.

You can now stream all ZEE5 Original shows in Kannada. To watch, click here.

Yellige Oodta Ideera? Watch This ZEE5 Original Series And Keep The Thrill Quotient At An All Time High

Gattimela 3 June 2019 Preview: Vedanth's Worry For Amulya Causes Him To Get Embarassed