Kamali Weekly Update 13-21 January 2020: Chandru And Gowri Get Back Together

Kamali brings Gowri back home. Chandru accepts her as his wife and decides to get a separation from his ex-wife Hakki 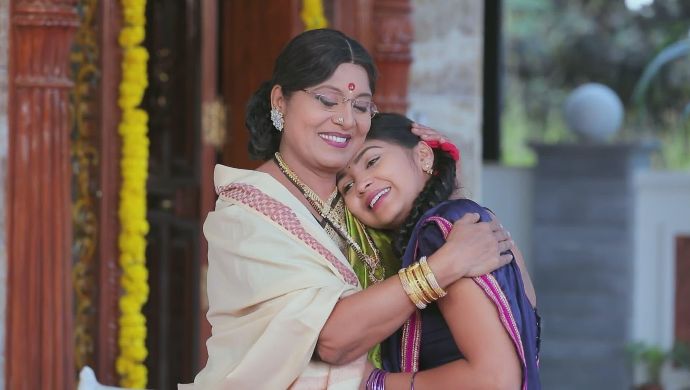 In the previous week of Kamali, Tara is confronted by Chandru’s wife, who tells her that Anika and Tara have always been close to each other, which made her jealous in the earlier days. Meanwhile, Sadanand has not gained conscience yet. Kamali comes to his room and cries to him. Even though he cannot hear anything she pleads for him to wake up and be his healthy self. Just as she leaves, Sadanand holds her hand. The two share an emotional moment.

This week, Chandru’s wife is infuriated that she was not able to perform the rituals with him because of Gowri. She thinks of ending her life because of the same.

She also tells Kaamini that her life is ending because of everything that has happened and Chandru will not consider her as his wife after Gowri has come back.

Anika comes in just then and adds on to the discussion. She says that there is some kind of power that rescued Kamali. Even though they tried to poison Kamali, she survived that and found her mother, too.

Kaamini tells them that the two should have informed her about the poisoning before actually executing the plan.

Meanwhile, Thaatha and Kamali have a light moment. The two are sharing a joke just when Ajji comes into the room. She also tells Ajji that she, now, understands how difficult it would have been when Thaatha was ill.

Ajji gets emotional and tells Kamali that she is so happy to finally see Thaatha laughing and talking like before. They all get sentimental.

When Anika reaches home, the maid of the house tells her that Chandru has prevented anyone from entering that room as it Kamali will be staying in that room from that day onwards. Anika gets infuriated.

Chandru calls the media and officially announces his separation with his wife Hakki and says that he is getting back with his true love Gowri. He also says that the needful will be done to compensate for the damage resulting from the divorce.