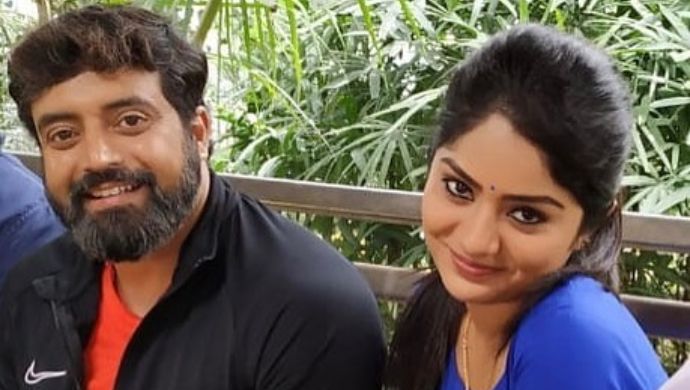 Jothe Jotheyali that began its journey in 2019 has now completed 100 episodes and is going strong as ever. The show has received much appreciation in such less time with also being awarded as the Most Viewed Show. Well, for those who haven’t watched the show, the unusual plotline of Jothe Jotheyali and its evolution as a story is what has gotten them the most views.

Here’s a video of a few moments since they started

Jothe Jotheyali revolves around Anu and Arya, two individuals who are extremely different from one another for more than one reason. They have a huge age gap which is the highlight of the story that creates hindrances in their personal life. Anu, who is in college, applies for a job at Arya’s company which she gets because of her determination and intelligence. The two get closer by the day and eventually develop feelings for each other.

The age gap between them, however, stands between Arya accepting his feelings for Anu while Anu openheartedly accepts her feelings for him.

The serial addresses the stigmas of society and the power of love to overcome the same. While the story is at its peak now, it is only fair we update you with Anu and Arya’s current situation. Arya has confessed his feelings to Anu when she was asleep not knowing that she hears him. Anu is waiting for him to say it to her confidently. At the moment, he asks her to travel with him to London for a conference as she has contributed a considerable amount to the company’s development.

Watch the next episode of Jothe Jotheyali exclusively on ZEE5 to see what new obstacles come their way and how they overcome it.