When Anu asks Arya if she is causing any trouble to him, he expresses his feelings to her. 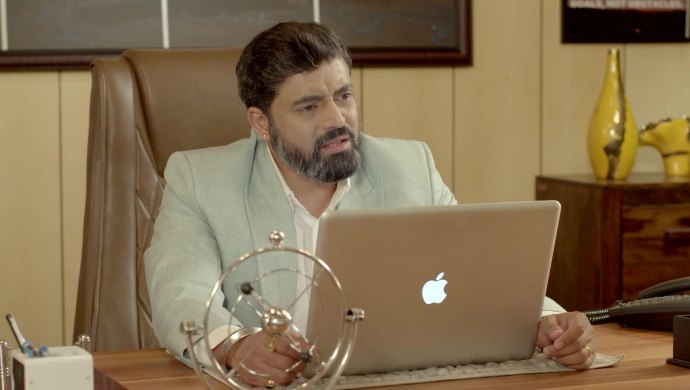 In the previous episode of Jothe Jotheyali, Arya wishes Neel all the luck and tells him that he will become big someday and leaves. Jhende tells Neel that his flight ticket along with his college admission will be arranged. Elsewhere, Mansi taunts Sharada Devi and tells her that she never wants to listen to her. Jhende and Arya, meanwhile, have gone to confront Jhalander.

In next week’s episode, Anu has gone to the office to meet Arya. She frankly asks Arya if her presence in his life will cause him any harm and if it is so then she will walk away from him. Arya is taken aback and asks Anu why she would ask such a question. He also goes onto telling her that her absence in his life is what is harmful to him. They both share a romantic moment.

How Sharada Devi, Jhende And Subbu Play A Pivotal Role In Jothe Jotheyali