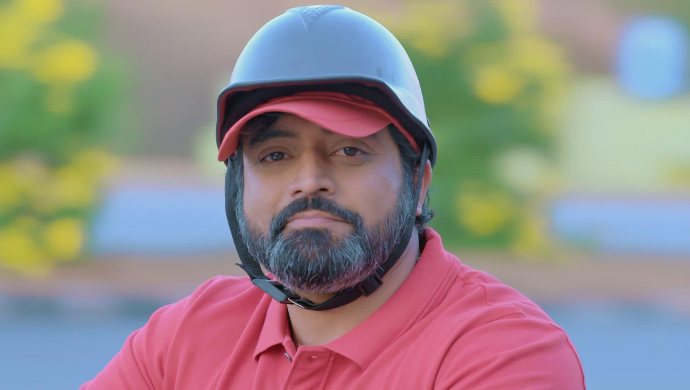 In tonight’s episode, Arya is at home and thinking of a way to meet Anu. Just then a pizza boy comes home to deliver pizza for him. Arya gets an idea to switch clothes with the pizza boy and take his bike to escape that house. No one realises that the man exiting the house is Arya. He decides to go meet Anu.

Gattimela 19 February 2020 Written Update: Amulya And Vedanth Feed Each Other During Lunch