Jhende tells Arya that he is upset to see the latter's life getting ruined because of a 20-year-old girl. 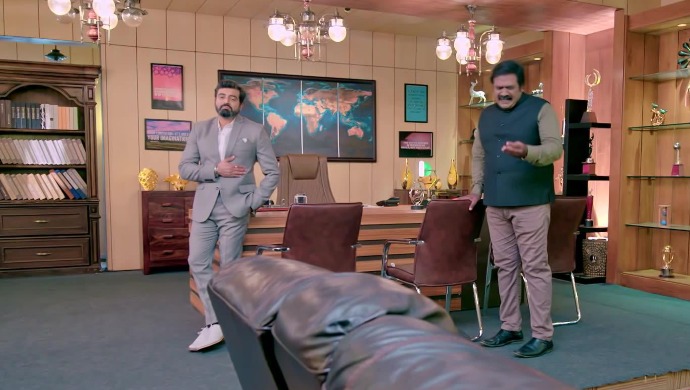 In the previous episode of Jothe Jotheyali, Subbu has come back home and looks tired. He tells her that he is also worried about Neel and hopefully the latter will finalise the wedding from his side while Arya tells Anu that he will drop her back home. Jhende tells him to let her go but Arya refuses to listen. Just as they decide to leave, Meera brings him medicines.

In the next episode, Jhende tells Arya that he is a role model to children that are Anu’s age which is why he has so much trouble accepting their relationship. While Arya doesn’t say anything, Jhende tells him that he cannot see his closest friend ruining his life for a 20-year old girl. Jhende further says that he has given Arya all the security that he needs in every nook and corner. However, he failed to guard his heart against a virus-like love and that is what disappoints him so much. Arya just smiles to himself without saying a word.

As Gattimela Completes A Year, Here Are Reasons Why The Show Is Still A Must-Watch!