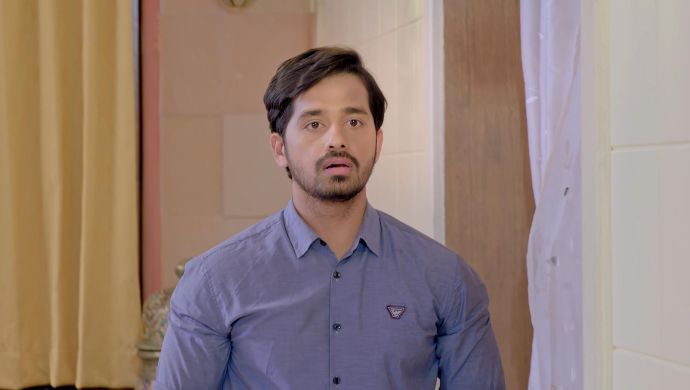 In the previous episode of Jothe Jotheyali, Anu is staring at her phone and wondering why Arya hasn’t called her. She sees Jhende walking past her and wonders if she should ask Jhende about Arya. However, she thinks to herself that it is better to wait for Arya’s call instead of asking anyone about anything. She also feels bad that she has not met him in so many days and is thinking about the day when he came to her house just to meet her before leaving for London.

In tonight’s episode, Neel goes to Arya’s house. Following Jhalander’s instructions, he enter the house to check for Arya. As he reaches Arya’s room, he tries to open it but realises that it is locked. He tries to open the door but cannot seem to open the same. Just then Sharada Devi comes up. By the time Neel realises that she has come upstairs, Sharada Devi sees him.