Jhende tells Arya not to talk to Anu as it can be harmful to his life; Arya retorts 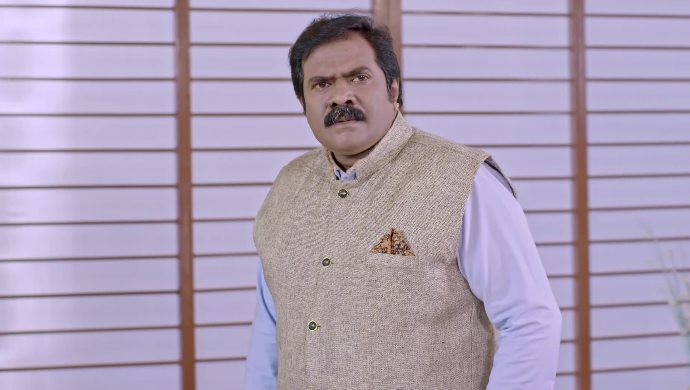 In the previous episode of Jothe Jotheyali, Anu wakes up shivering. Pushpa and Subbu get worried as Anu’s nightmares have come back. Pushpa begins to cry while wondering where they have gone wrong and why God is punishing them in this manner. The next morning, Jhlander and Neel talk about conspiring against Arya again. Neel does not look too sure about Jhalander’s plan. He apologises to him by telling him that he cannot go against Arya.

In the next episode, Jhende talks to Arya about Anu. He tells Arya that he will be concerned for his life for as long as he spends time with Anu. He also says that people will begin to talk. To this, Arya says that even if people don’t talk, Jhende will surely say things against Anu and his relationship. Jhende replies saying that he is not mad. Arya says that he is absolutely clear about his feelings with regard to Anu and all that is left is to confess the same to her. Jhende is taken aback.