Arya is referred to as Anu's husband by the pandit at the temple; the two share a moment. 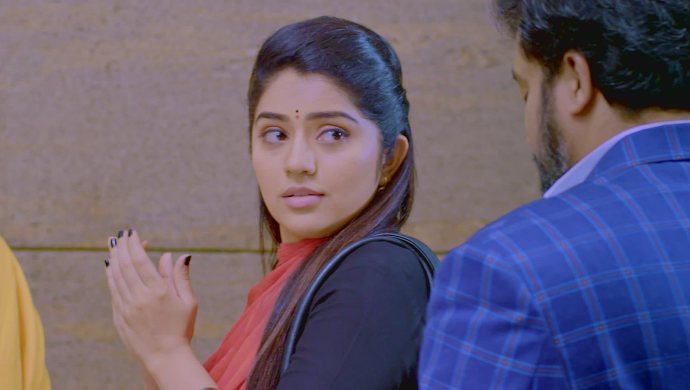 In the previous episode of Jothe Jotheyali, Subbu notices that Anu is a little tense. On asking Pushpa, she tells him that the day is Ashtami and that’s why she might be worried. Anu says that she managed well the previous night and is prepared for her exam. She also tells her father that Arya had come home the previous night.