Jothe Jotheyali 06 March 2020 Preview: Arya Tells Anu That He Has A Surprise For Her

Arya calls Anu up to tell her that he will give her a surprise gift if she does well in her exams. 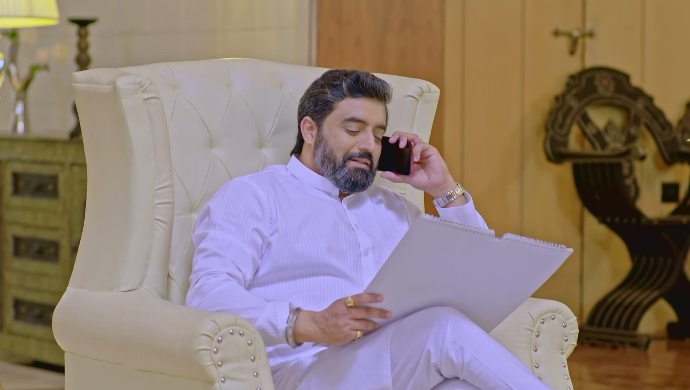 In the previous episode of Jothe Jotheyali, Pushpa and Subbu are talking about Raghu and how they lived peacefully when he was not part of the neighbourhood. Elsewhere, everyone has gathered in Arya’s house when Sharada Devi begins to talk about marriage. She also says that when two people are in love, all they want is to be together. At that time, money, property, business, etc., do not matter. At home, Harsha has received the calendar for the year. He also shows Sharada Devi the calendar and gives Anu due credit for suggesting the idea. Arya, too, comes and sees the calendar.

In the next episode, Arya tells Anu that he will give her a surprise gift if she does well in her exams. Anu excitedly asks him what the surprise is when he says that he has something planned for her that he will not reveal until her exam results are out. Ramya teases her, saying that nothing much is left for him to give her as he has already given her bodyguards and a car.