Jothe Jotheyali 06 February 2020 Preview: Jhende Gets Angry While Talking On The Phone

Jhende has a conversation with an unknown person over a phone call and is visibly angry. More details inside. 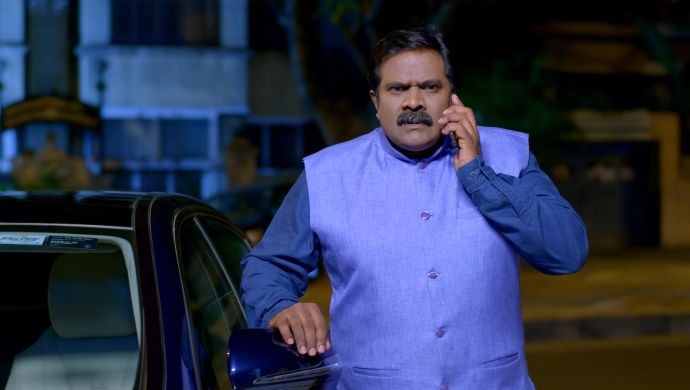 In the previous episode of Jothe Jotheyali, Neel drops Anu back home. Anu’s father Subbu asks her why she didn’t answer her phone. She apologises for her phone being on silent. He thanks Neel repeatedly for dropping Anu back home. Pushpa doesn’t say anything while Subbu says that he knows why she was this late. Arya later comes to meet her and asks her if he has her permission to leave for London. Anu thinks about confessing her love for him.

In the next episode, Jhende is talking to someone on the phone. It is not revealed whom he’s conversing with, but Jhende looks angry with the person on the other side of the call and even asks him how a certain plan did not work out.

Who do you think Jhende is talking to and what will be his next step?