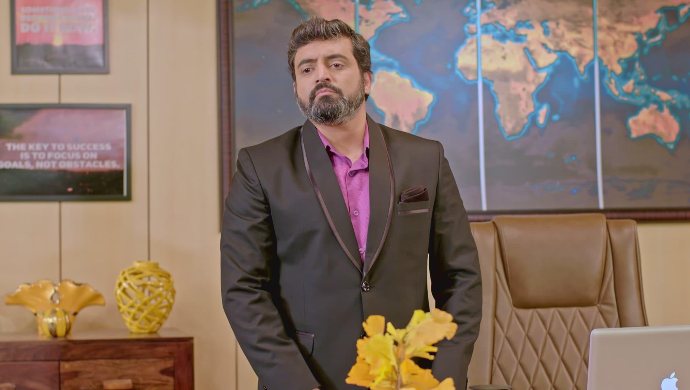 In the previous episode of Jothe Jotheyali, Arya calls and asks Jhende where he is. Jhende tells him that he was chasing Jhalander but he escaped. Arya tells him once again that that he can take care of himself. Jhende replies him that he has eaten the salt of his house and will protect him as much as he can.

In the next episode, Harsha calls everyone to the conference room and tells them that he has an idea. When Arya and Jhende ask him what the idea is, he shows them a basket of smiley face balls. Jhende thinks of all the times that Jhalander tried to attack Arya, and then left a smiley face ball as a calling card.

Here's Why Comedy Khiladigalu 3's Grand Finale Was Indeed The Grandest Of Them All!