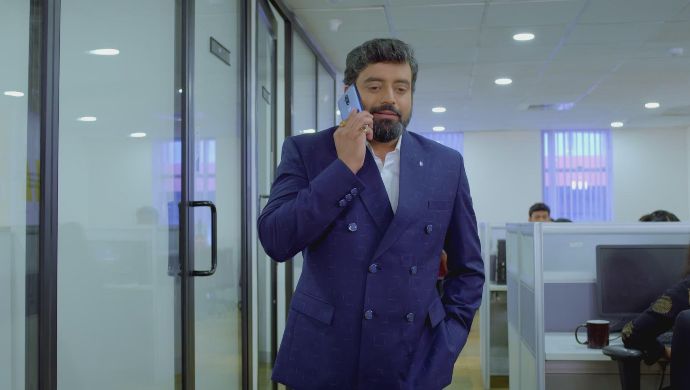 In the previous episode of Jothe Jotheyali, during dinner, Arya tells Sharada Devi that Anu’s mother was arrested for raising the issue of garbage disposal with the corporation. Sharada Devi also talks about how it is important for one to express their feelings. Arya wonders about the same with regard to his feelings for Anu.

In the next episode, Meera calls Anu when the latter is at the temple and assigns her some work for the day. She also says that she needn’t come to work and focus on the assigned job. When Anu is on her way, Arya calls her and playfully asks her why she isn’t wishing him for his trip. She says that she wanted to call him and do so, to which, he asks her to wish him in person. The two share a cute moment during their phonecall.